Dietary carbohydrates and the role they play in physiology have been the major focus of my work.

Gary and his team were the first to demonstrate the impact of low glycaemic diets on adipocyte metabolism. His more recent work investigates the role of dietary carbohydrates on body composition and appetite regulation. His other interests include short chain fatty acids, food structure, obesity management, dietary intake and nutrition in the elderly, where he collaborates with other field experts to conduct research. He also has had a long term interest in the metabolic effects on mycoprotein.

Find the right resources for you and your patients 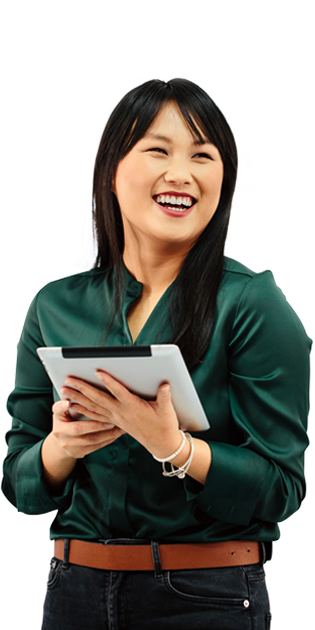